What is Alzheimer's Disease?

Note: Alzheimer’s disease is not a normal part of aging. Signs and signals gradually increase and become more persistent!

More than 5 million Americans are currently living with Alzheimer’s disease. 2/3 are women!

What to look for:

Confusion about time and place 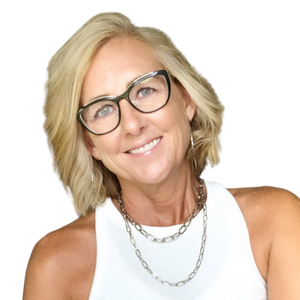 Through daily LIVE social media videos and her Intermittent Fasting for Today's Aging Woman Introductory Course, Dy Ann has helped thousands of women fast their way into a healthier and more authentic way of life. We are growing a community of Like-Minded women who are embracing the aging process with grace and empowerment. 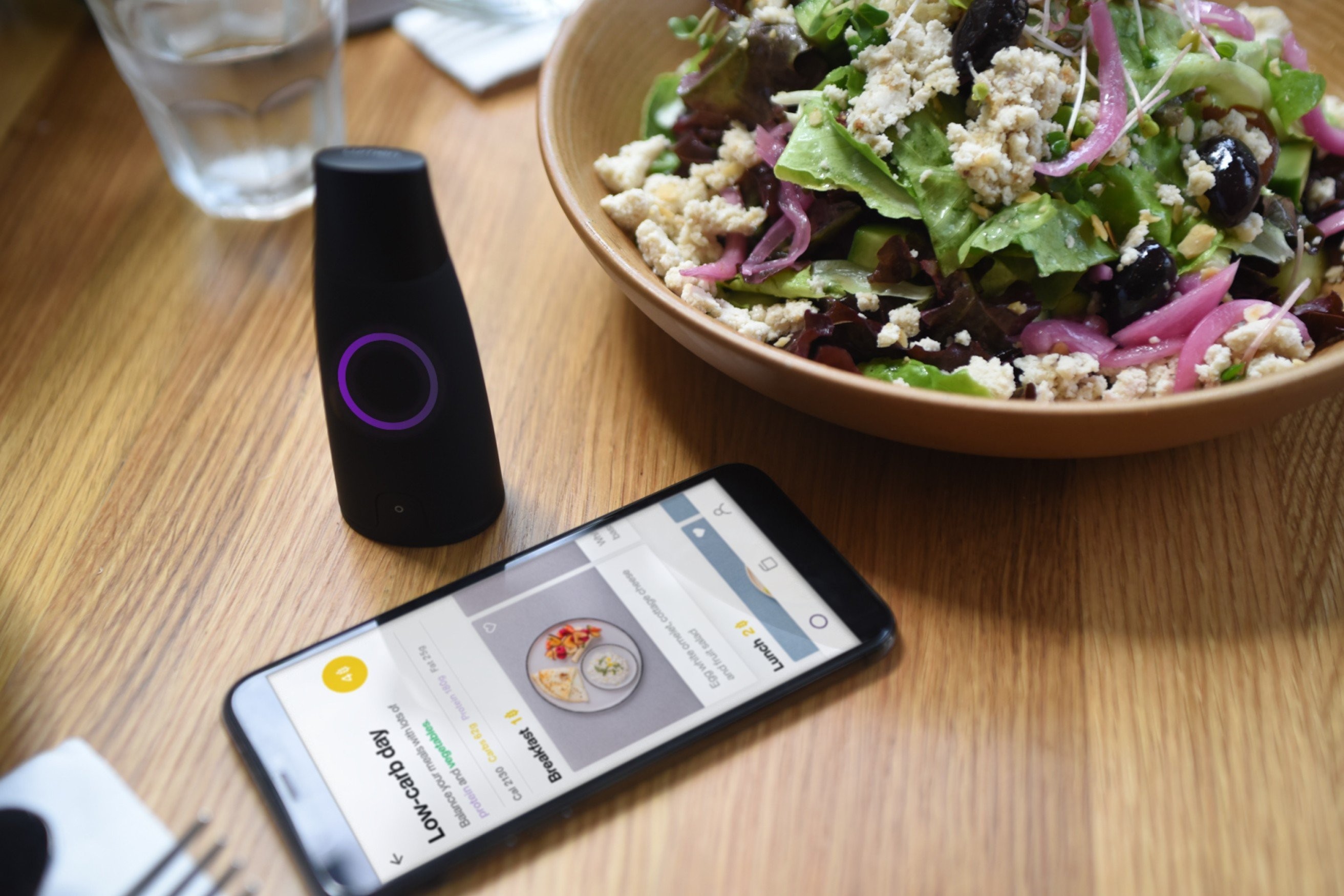 Lumen measures the C02 levels in your breath to interpret if your body is using carbs or fats for fuel.

Lumen provides the insights you need daily to understand how your diet impacts your body, and guidance to keep you on track.

Get your Lumen and SAVE $50 when you use code: DYANN

Get Your LUMEN and SAVE $50 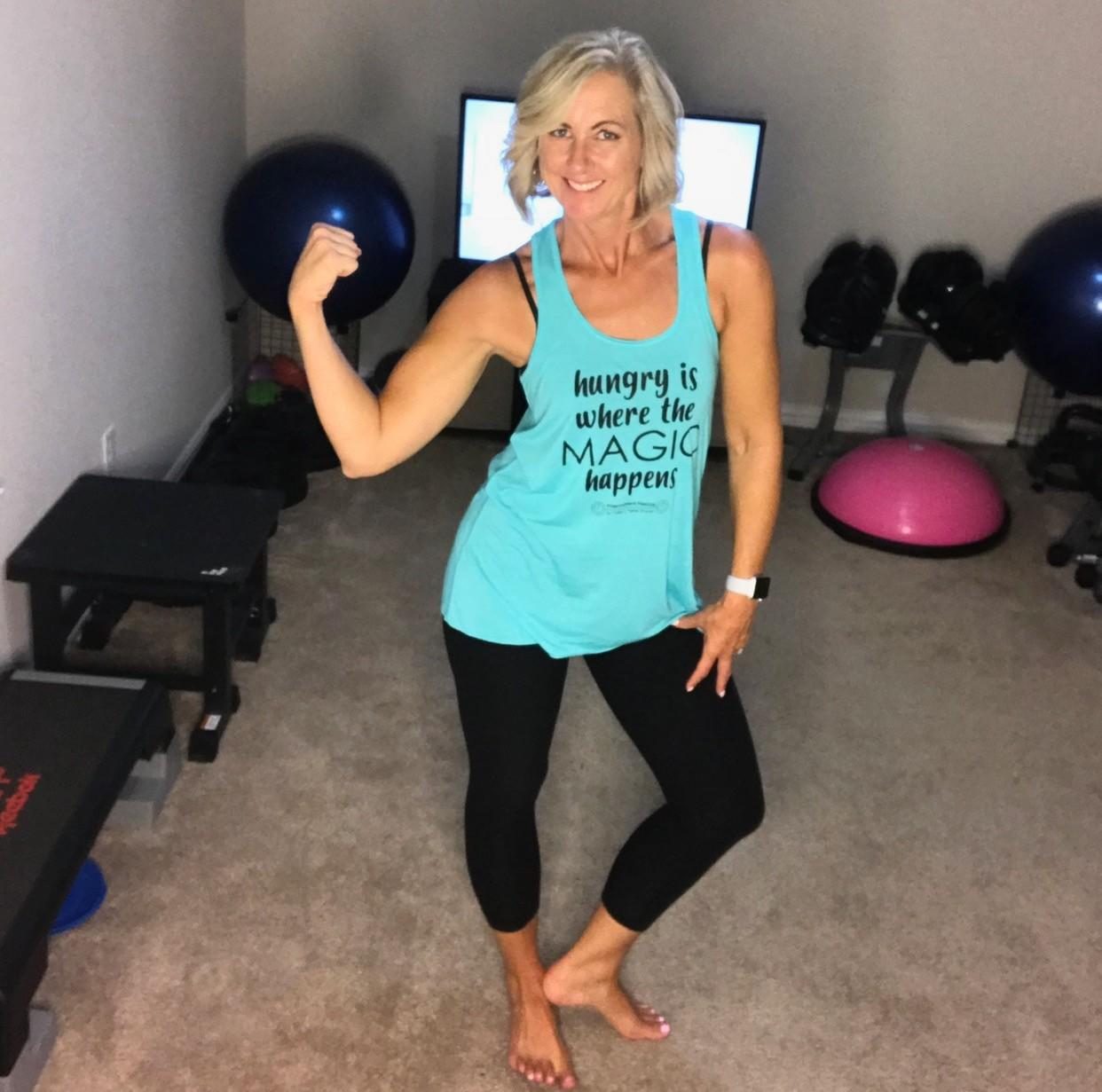 Struggling to stay committed to your Fitness routine?  Join Dy's Fasting, Feasting, Fitness (F3) course.   She will teach you the WHYs about exercise and help you create a fitness routine you can stick to. When you combine Fasting, Feasting & Fitness you have all the tools you need to age successfully.  We call this the TRIFECTA.

Go to the for Today's Aging Woman Site:

Go To The Site 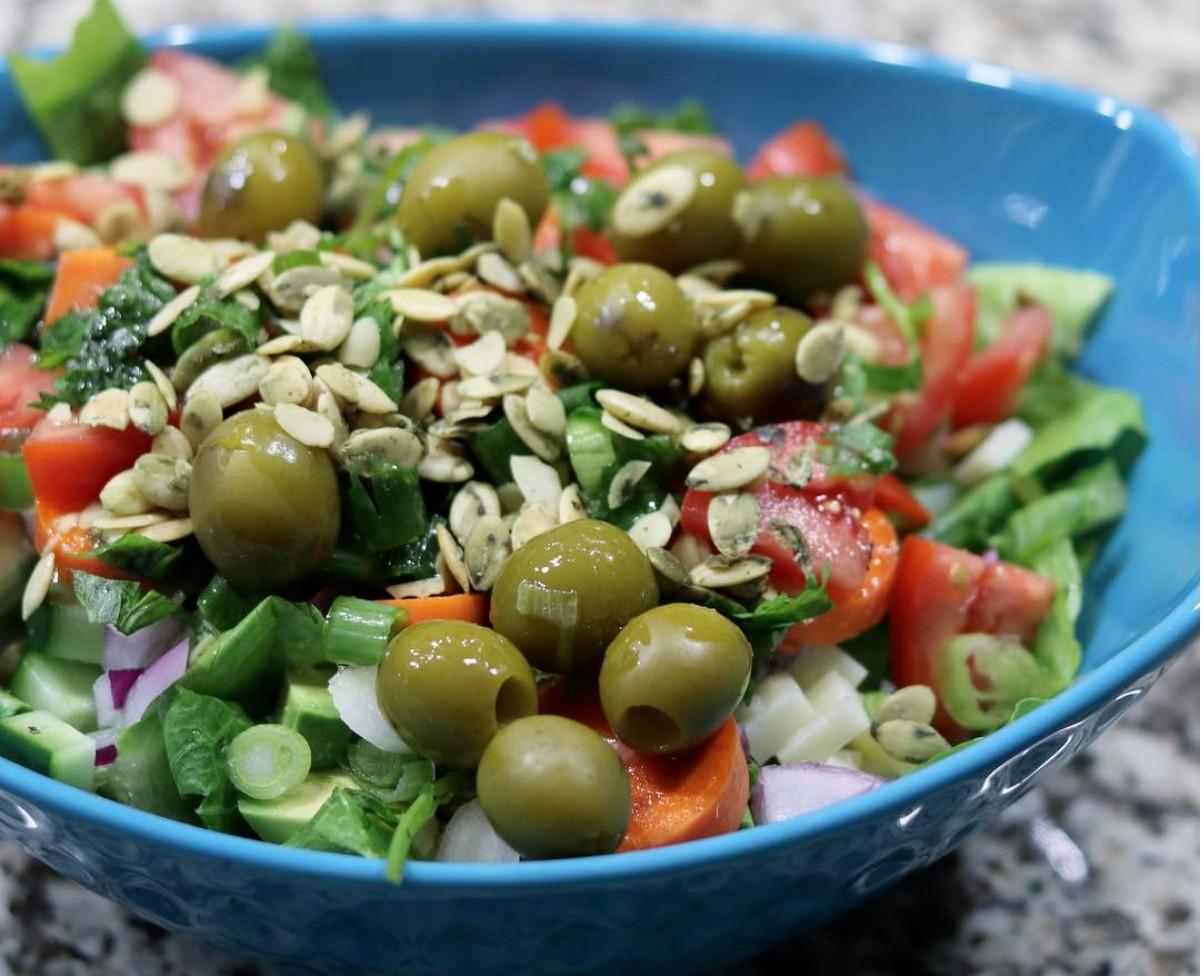